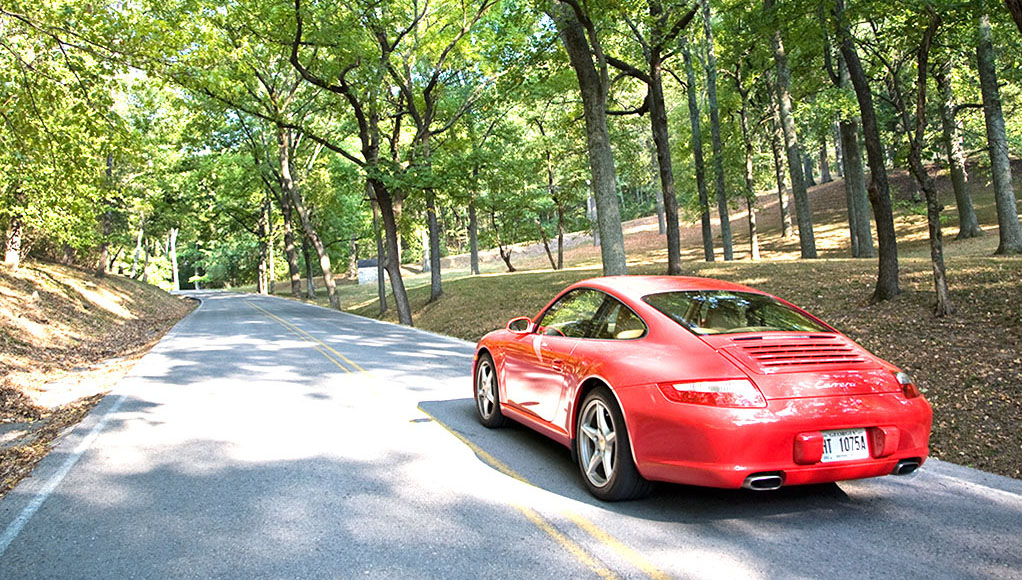 We generally repair/overhaul ECU’s although on occasions where this is not possible we may be able to supply exchange ECU’s coded the same as the original. The repair service covers Engine ECU’s, ABS Controllers and some Body Control and Integrated Air mass ECU’s.

We have a well equipped workshop in Cowes on the Isle of Wight and have been established for 14 years and previously as Car Electronic Services since the mid 1990’s.

Avilec believe that the repair of vehicle ECU’s is more environmentally friendly and cheaper than the alternatives such as purchase of a new ECU or in the worst case scrapping of a vehicle that is then replaced by a new vehicle which may produce less emissions whilst running but has created a lot of CO2 during manufacture. We believe that keeping older vehicles on the road running at peak efficiency saves the owner costs and is more environmentally viable.

Avilec also specialise in Classic car ECU’s going right back to the D-Jetronics and Ignition Modules used on vehicles in the late sixties and early seventies. Many of these vehicles now have considerable value and parts can be hard to come by also replacment ECU’s may be impossible to obtain so repair is the only option.

Please feel free to call our customer support team to discuss any vehicle electronics problem, we are always happy to offer advice or recommendations if further testing should be carried out on the vehicle in order to establish whether an ECU is faulty and/or repairable..